Cape Town offers some of the best areas in the world for catching Tuna fish and makes a great whole day excursion. Found commonly around an undersea canyon from 30 to 40 miles offshore, their season officially starts in October and lasts through until late June.

We target four different species of Tuna. The largest being Big Eye and Yellowfin Tuna. These vividly coloured ‘super beasts’ range in size from a powerful 25kg (55lb) to an impressive 100kg (220lb), and have truly earned their reputation as the strongest fighting fish in the sea.

We also catch Longfin Tuna and Skipjack, which although smaller, will give you a fair fight. They range from 7kg to about 35kg.

Dorado and the occasional Marlin are also found around December to March. 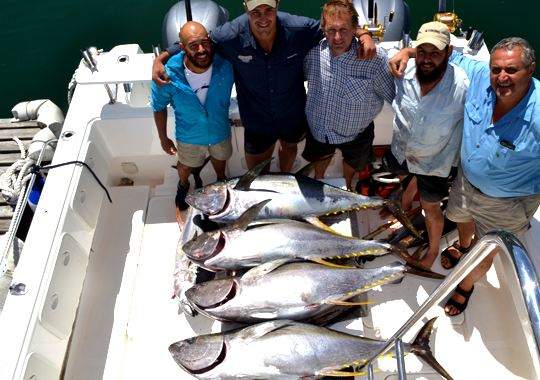 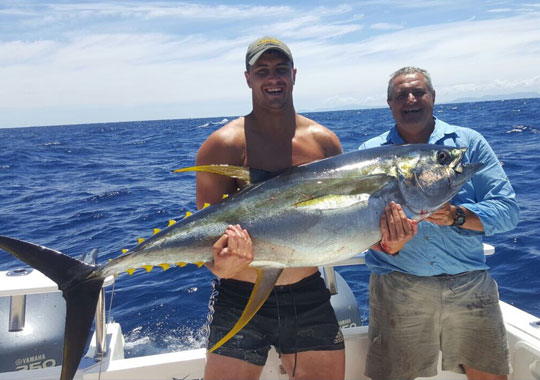 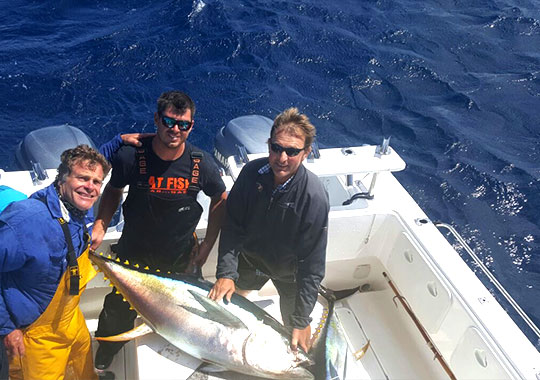 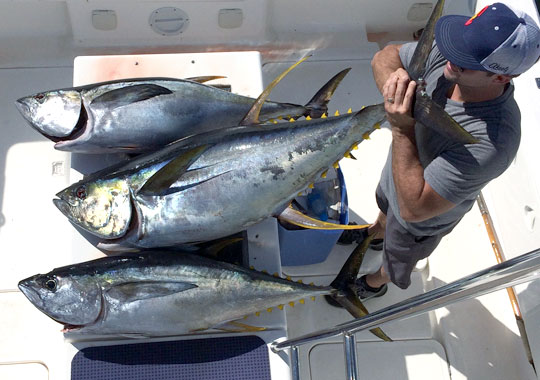 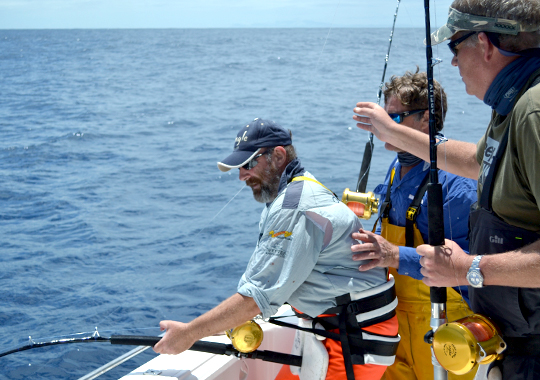 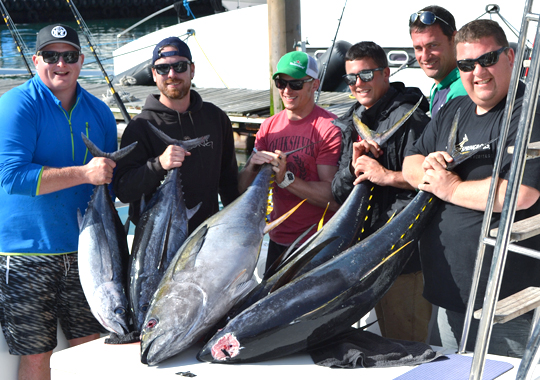 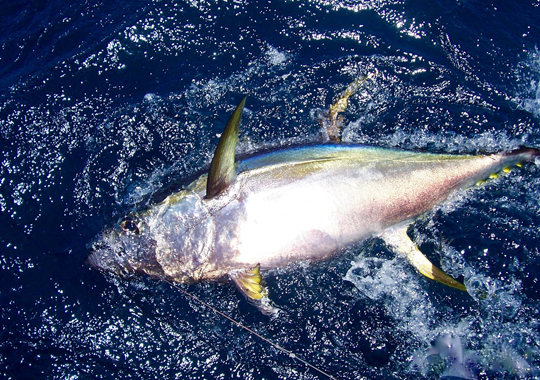 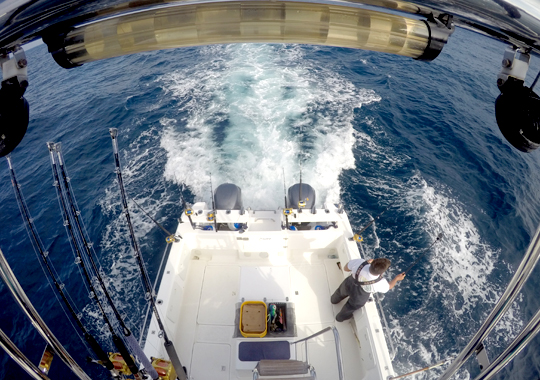 What our clients say

Book a fishing charter with us today and Get Hooked!